A valve is a device that regulates, directs or controls the flow of a fluid (gases, liquids, fluidized solids, or slurries) by opening, closing, or partially obstructing various passageways. Valves are technically fittings, but are usually discussed as a separate category. In an open valve, fluid flows in a direction from higher pressure to lower pressure.
The simplest, and very ancient, valve is simply a freely hinged flap which drops to obstruct fluid (gas or liquid) flow in one direction, but is pushed open by flow in the opposite direction. This is called a check valve, as it prevents or “checks” the flow in one direction. Modern control valves may regulate pressure or flow downstream and operate on sophisticated automation systems.
Valves have many uses, including controlling water for irrigation, industrial uses for controlling processes, residential uses such as on/off and pressure control to dish and clothes washers and taps in the home. Even aerosols have a tiny valve built in. Valves are also used in the military and transport sectors. In HVAC ductwork and other near-atmospheric air flows, valves are instead called dampers. In compressed air systems, however, valves are used with the most common type being ball valves. 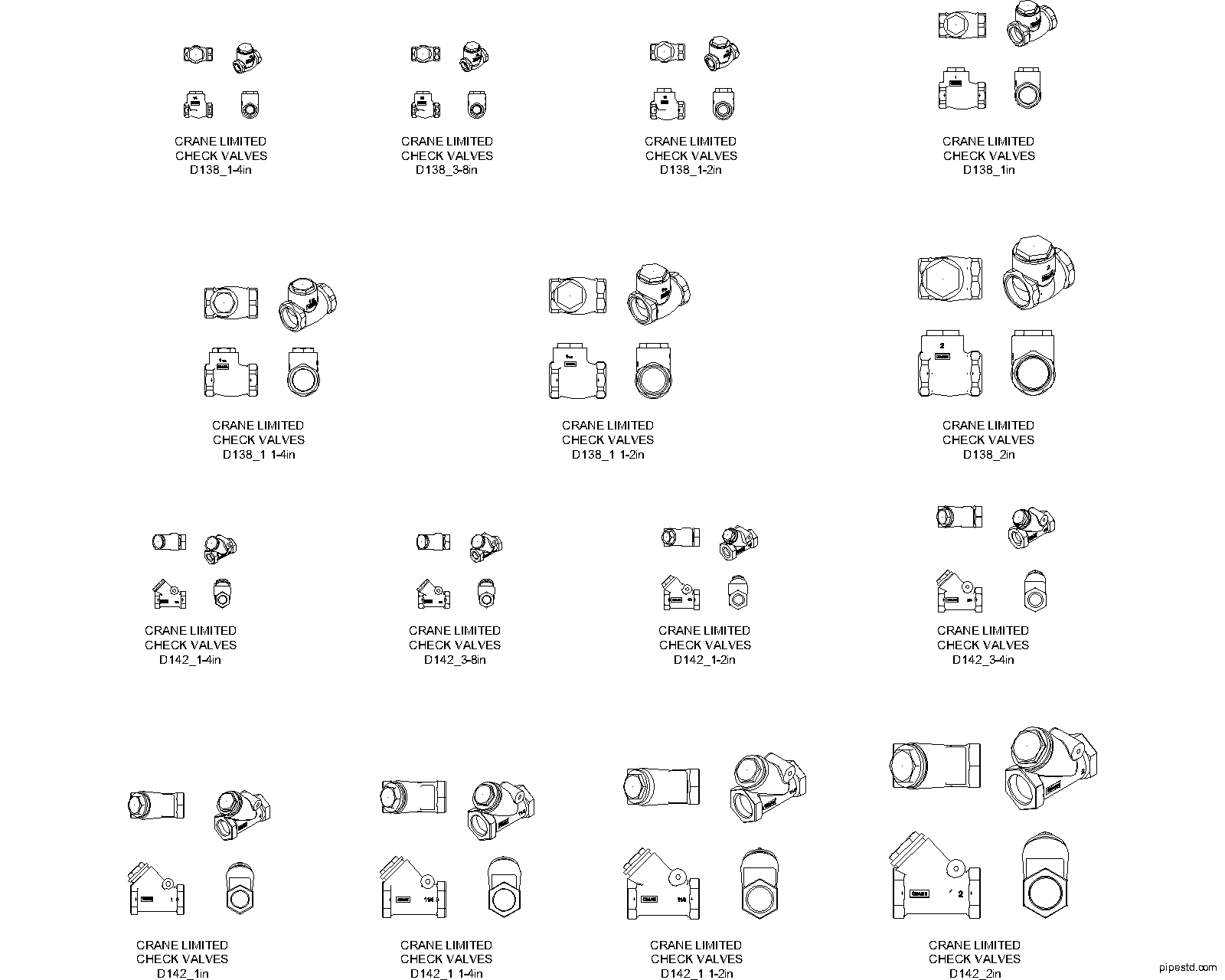 check valve, non-return valve, reflux valve, retention valve, foot valve, or one-way valve is a valve that normally allows fluid (liquid or gas) to flow through it in only one direction. Check valves are two-port … 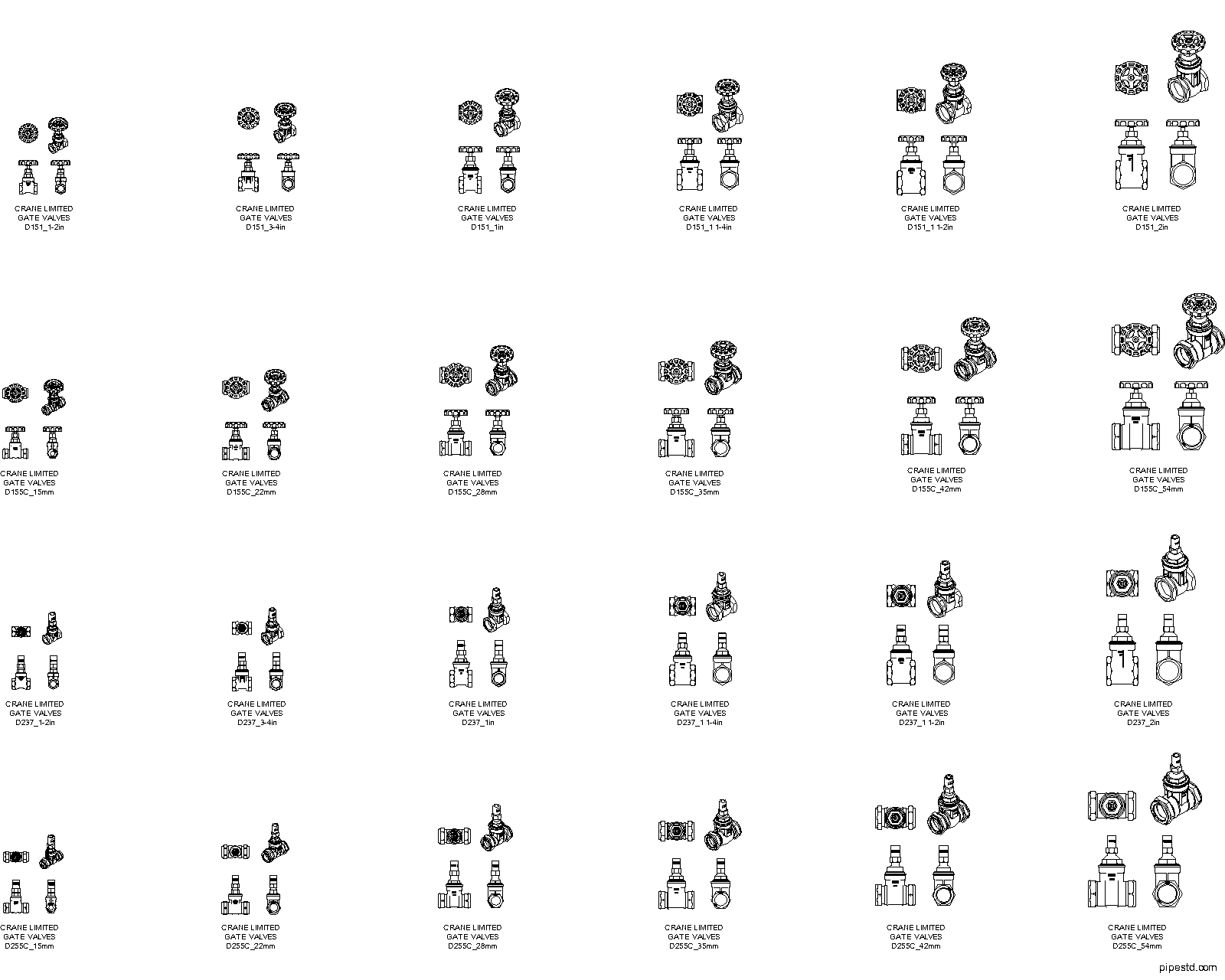 Gate valves are used to shut off the flow of liquids rather than for flow regulation. When fully open, the typical gate valve has no obstruction in the flow path, resulting in very low flow … 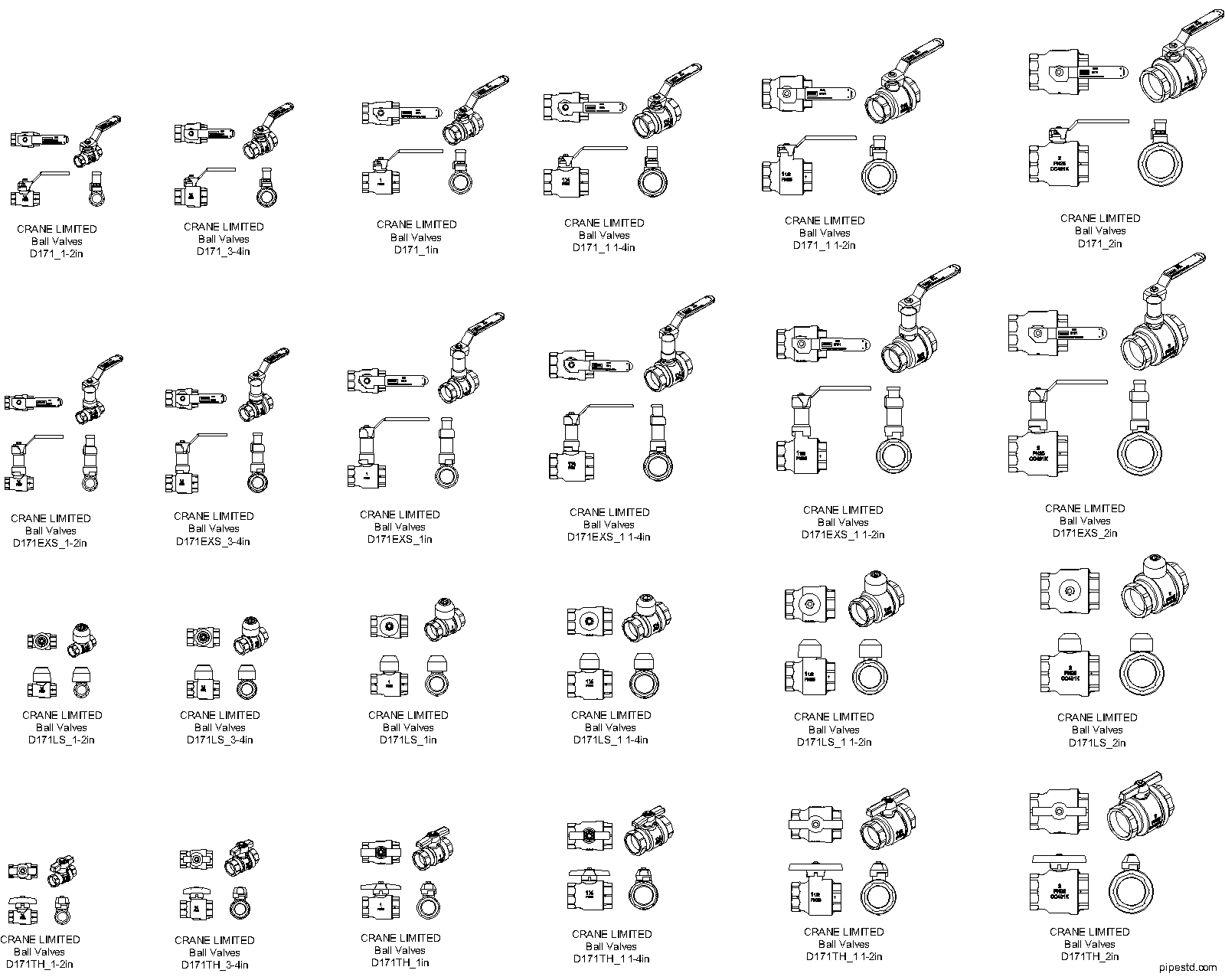 Manual ball valves are commonly used to operate shut-off valves, which control water flow in, for example, plumbing systems. They get their name from the metal ball inside the device, which has a hole through … 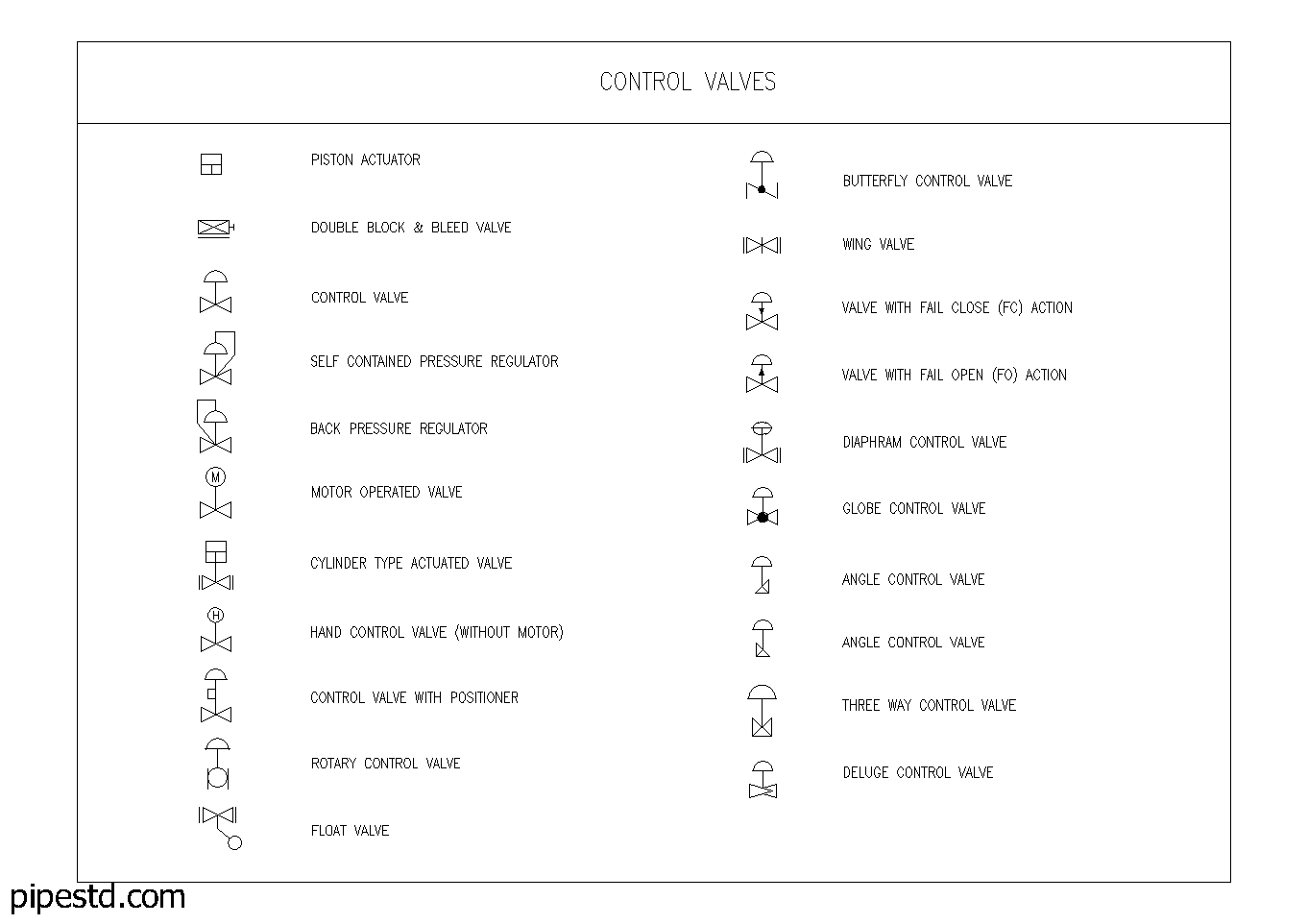 The opening or closing of automatic control valves is usually done by electrical, hydraulic or pneumatic actuators. Normally with a modulating valve, which can be set to any position between fully open and fully closed, … 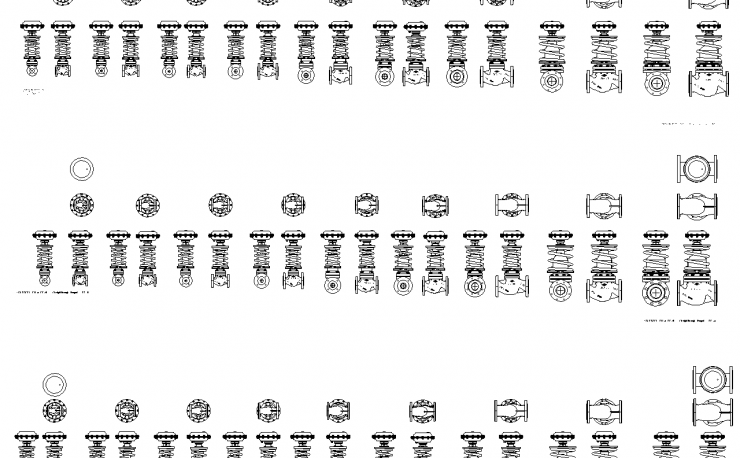 A pressure regulator is a valve that controls the pressure of a fluid or gas to a desired value. Regulators are used for gases and liquids, and can be an integral device with a pressure … 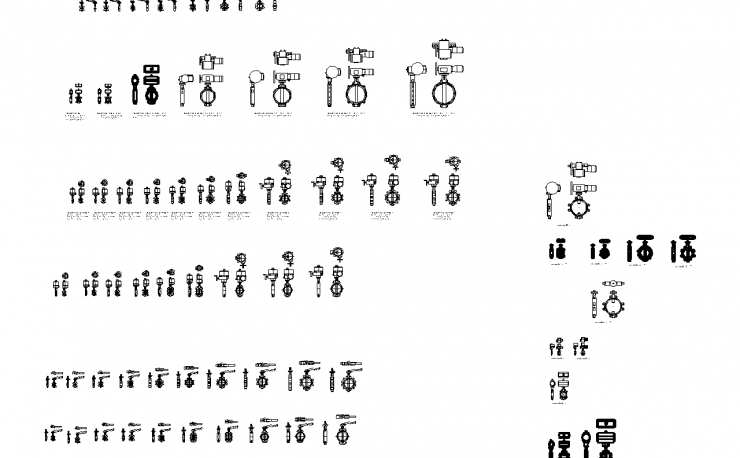 A butterfly valve comes from a family of valves called quarter turn valves. In operation, the valve is fully open or closed when the disc is turned a quarter turn. The “butterfly” is a metal …